Common Challenges In Writing Research Proposals And How To Overcome Them 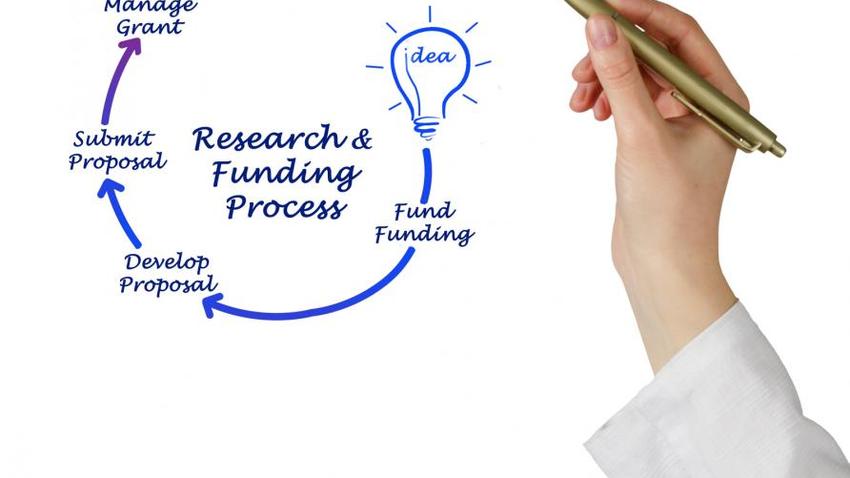 Writing a research proposal is a grueling process and one that is made harder by various different challenges. In fact, well-written proposals are so difficult to come across that the Research on Poverty Alleviation organization (REPOA) launched a study on it by reviewing around 240 proposals they received. Situated in Tanzania, REPOA received a total of 783 different proposals from all across the world from 1995 to 2004.

Out of this number, only 55% (450) of the submitted proposals received qualification for an external review. Further review narrowed down the number to 27% (117) proposals that were given funding. The 240 reports studied highlighted that out of this number only a mere 16% (39) of proposals were accepted forthright. In contrast, 38% (91) proposals were outright rejected while the remaining had to be sent in for revisions and reviewed again.

While over the years, the numbers of rejected proposals have declined, the number of proposals being accepted forthright has not improved. This shows a growing need for good research proposal writing. Some of the major challenges highlighted in the study included the following:

1. Forgetting about the Guidelines

All organizations have their own set of rules and guidelines that are industry-specific or defined by the organization itself. Considering the fact that all of these specifications are always clearly mentioned, failing to follow the guidelines is a serious error that can get your proposal rejected immediately.

Before you start writing, it is always a good idea to review the guidelines to ensure that you aren’t missing out on a critical component. Submitting a research proposal that falls outside of these guidelines automatically makes it ineligible. Similarly, reviewing them before you start writing ensures that you don’t end up having to rewrite everything once you are done. 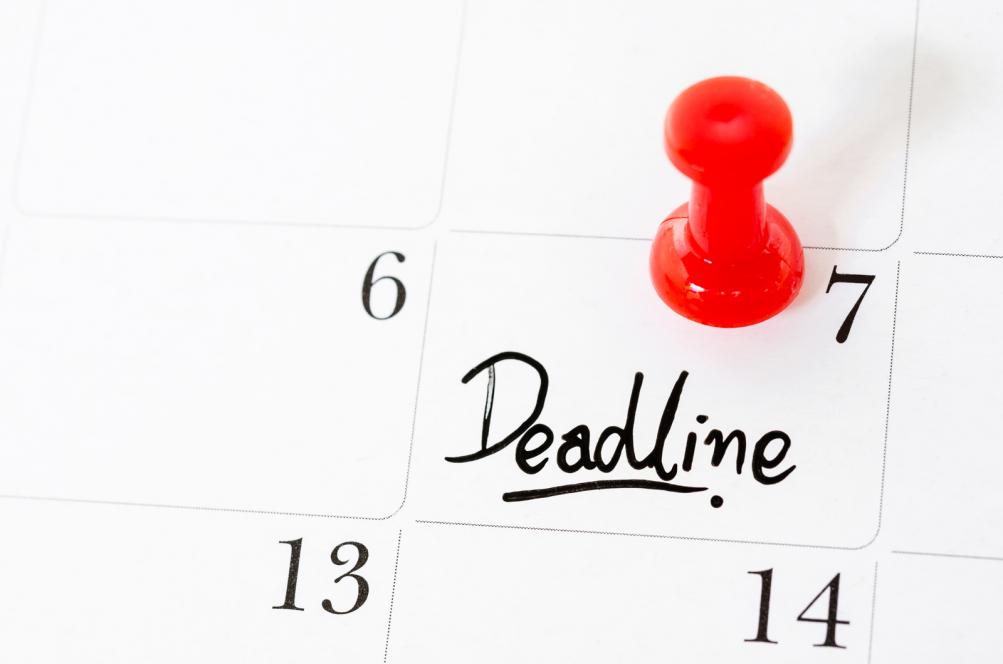 Missing the deadline is another error that many writers can end up failing to pay attention to. Again, this makes the proposal ineligible, regardless of how well written it is. As a candidate, this is your responsibility and you have to make sure that you are complying with them. Never assume that the deadlines given are just a rough estimate unless you have received confirmation from the organization that it is possible.

Always take the deadline into account before you start compiling a proposal. If you feel like you are unable to submit the proposal on time, reach out to the organization to ask for an extension. Keep in mind that this should only be done in special circumstances. Granting an extension of the deadline is also a decision that is solely based on the discretion of the organization so you should always comply with the original deadline.

3. Failing to Keep the Reviewer in Mind

A lot of the times, research proposals writers can end up with a very myopic view where they fail to consider what the reviewers of the proposal will be looking for. Their proposal ends up failing to answer major questions or providing insufficient information or too much. Not only should you keep this factor in mind but you should also follow the instructions of the reviewers to the letter.

When writing research proposals, always try to keep the reviewer in mind and consider what they require from you, instead of what you feel should be shared. For example: If there is a requirement to summarize your academic and professional activities briefly, you should do so. In this case, the reviewer will be expecting two to three paragraphs at most from you instead of expecting you to give your multi-page resume to them. 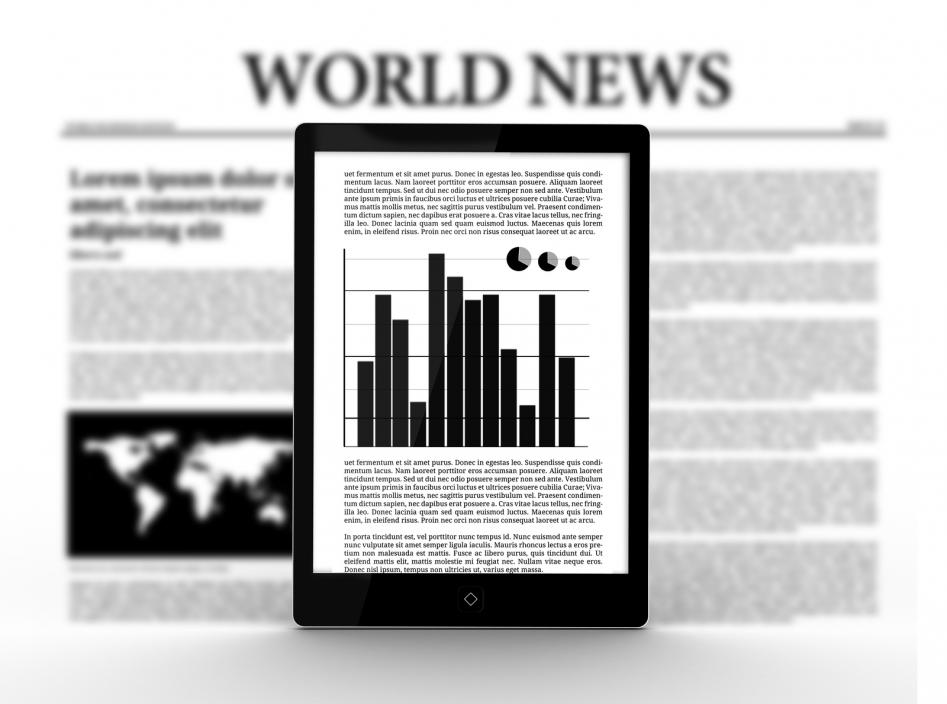 4. Vagueness and Lack of Clarity

A well-written research proposal addresses the problem and offers a solution as articulately as possible. Research questions and hypothesis play an important part in highlighting this factor. Be very careful about the language you are using in the proposal as well. Too much jargon, misuse of jargon or wordy sentences can translate into a lack of clarity.

Vagueness can also be a problem when you have no research questions or are failing to answer them properly in your proposal. A good proposal shows the reviewer that you are knowledgeable about the industry, understand the challenges and have a valid plan to address the issues that are arising. With a vagueness or lack of clarity, the organization will not be convinced that you are the best candidate to provide funding to.

A good hypothesis is one that can be tested and produce results that are satisfactory. It also has to be relevant to the issue being discussed and the solution that it will provide. The study by REPOA highlighted that only a total of 18% of all authors submitted proposals with relevant hypotheses. A total of 82% of proposals had problems with hypotheses including poor hypotheses that were irrelevant, poorly presented or not presented at all.

It is necessary to have the right hypotheses as it strengthens your arguments and gives more credence to the solutions that are being proposed. Without these, your research proposal will lack a crucial element that could help you get a grant from the organization. Always try to find relevant hypotheses and test them out. You could ask your friends, co-writer or other colleagues to test them for you if you need an outsider’s perspective. 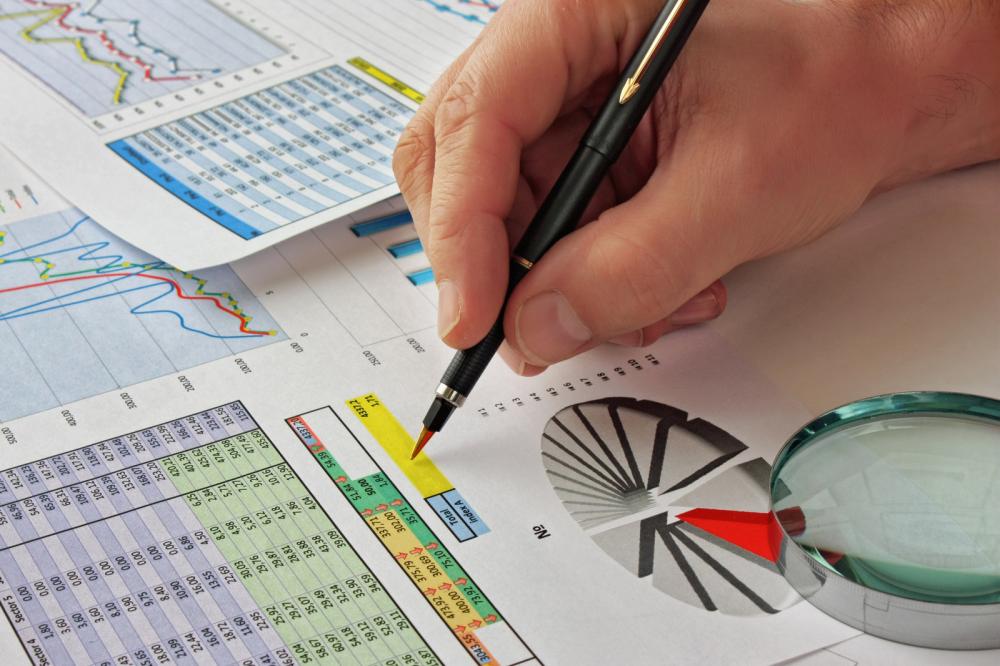 Supplementary data relates to the additional literature, inclusion of charts, graphs, tables and other factors that give visual representation to your data. Without these, the data can appear to be bland and often overwhelming. Lack of these factors can also indicate to lack of research on your part as well.

When you are writing a research proposal, always include the appropriate literature and supplementary data. They can make a bigger impression at times, particularly when you are submitting to an organization that receives a lot of grants on a yearly basis. The right literature can also help to support your views and to give you credence. Be careful though as it can also translate into confirmation bias where you only reference data that supports your views.

Our ever growing team of academic writers consists of handpicked professionals with years of essay and research paper writing experience.

Every paper delivered by our writers is unique, plagiarism free and absolutely authentic. It is written from scratch to meet your requirements and academic needs.
Order Now

We work painstakingly to satisfy the academic needs of stressed students by providing an exceptional quality assignment writing service. Our professional writers hold a flair for writing assignments as per your given instructions and guidelines. We adhere to your university requirements & standards while drafting your paper and pride ourselves in offering quality online assignment help to the students require our services.

Don't miss out on a special offer! Enter your email address below to receive a discount